Don’t worry! In fact, congratulations, you are popular! Pretty much everyone has received a version of this bogus email threatening to expose risqué webcam footage of their mark to contacts. Be assured it is fake, even if it contains one of your online passwords!

These are some examples of the email:

END_OF_DOCUMENT_TOKEN_TO_BE_REPLACED

How successful has the bitcoin sextortion email campaign been?

END_OF_DOCUMENT_TOKEN_TO_BE_REPLACED

The number of bitcoin ever to be mined may be capped at 21 million but the total supply will always be less. How much less is a critical valuation metric for bitcoin economists. There are a variety of ways and reasons bitcoin can be taken out of circulation. The purpose of this post is to examine one reason: “burn addresses”.

END_OF_DOCUMENT_TOKEN_TO_BE_REPLACED

The addition of two Iranian SamSam ransomware bitcoin addresses to the U.S. Department of the Treasury’s Office of Foreign Assets Control (OFAC) list ushered in a new era in Know Your Customer, Counter Terrorist Financing and Anti-Money Laundering (KYC/CTF/AML) regulation compliance for bitcoin transactions. From now on, no one is allowed to transact with these two bitcoin addresses:

END_OF_DOCUMENT_TOKEN_TO_BE_REPLACED 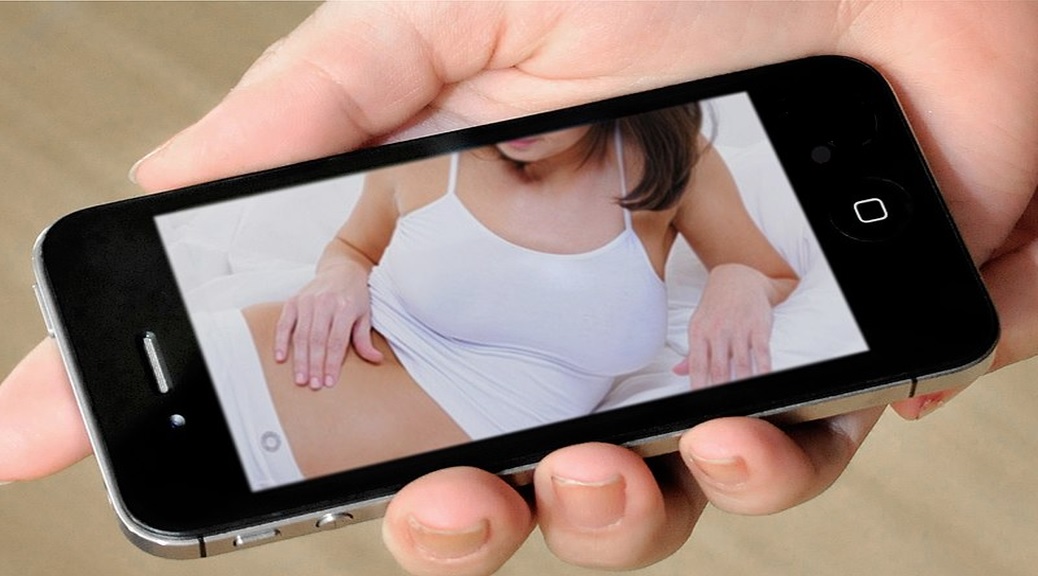 The bitcoin “sextortion” scam is officially global. Bitcoin Who’s Who received reports of the now infamous email from people in 42 different countries in September.

Almost a third of the scam reports came from the United States. END_OF_DOCUMENT_TOKEN_TO_BE_REPLACED

Not all bitcoin sextortion attempts are occurring over email right now. Reports of a highly customized blackmail letter received in the mail and claiming to have “evidence” of a “secret you are keeping from your wife” and demanding payment in bitcoin in order not to tell, started coming in late 2017 and continue today. Krebs on Security blogged about this scam in January. Back then the amount demanded was around $2,500. In May typical reports had risen to around $8,500. Today the letters are demanding as much as $15,500. END_OF_DOCUMENT_TOKEN_TO_BE_REPLACED

Don’t pay it! No matter how convincing inclusion of that old password you used to use makes it seem, they don’t have video of you doing that. Don’t be embarrassed, if you considered paying the ransom email you’re not alone. So far 101 victims have sent 22.67 BTC to 37 of the 176 bitcoin addresses so far reported to be related to the new sextortion with/password scam email variation that first appeared July 10. Reports of previous versions of the same sextortion tactic without the password portion have been reaching us since October 2017. Inclusion of a password is unique over the last three weeks. END_OF_DOCUMENT_TOKEN_TO_BE_REPLACED

A new twist on an old trick emerged this week. The porn ransom email claiming to have incriminating video of the recipient which will be released to contacts if not paid in bitcoin, has now included an old compromised password of the recipients in an attempt to add credibility to the scam. Gotta appreciate that dark web creativity. Where did they get all those passwords? The first report of this new variant was received July 10. Since then dozens more reports have come in relating to just over 2 dozen bitcoin addresses as of Friday. This address has been reported 9 times and also has the most total received at 2.83 BTC: