The number of bitcoin ever to be mined may be capped at 21 million but the total supply will always be less. How much less is a critical valuation metric for bitcoin economists. There are a variety of ways and reasons bitcoin can be taken out of circulation. The purpose of this post is to examine one reason: “burn addresses”.

END_OF_DOCUMENT_TOKEN_TO_BE_REPLACED 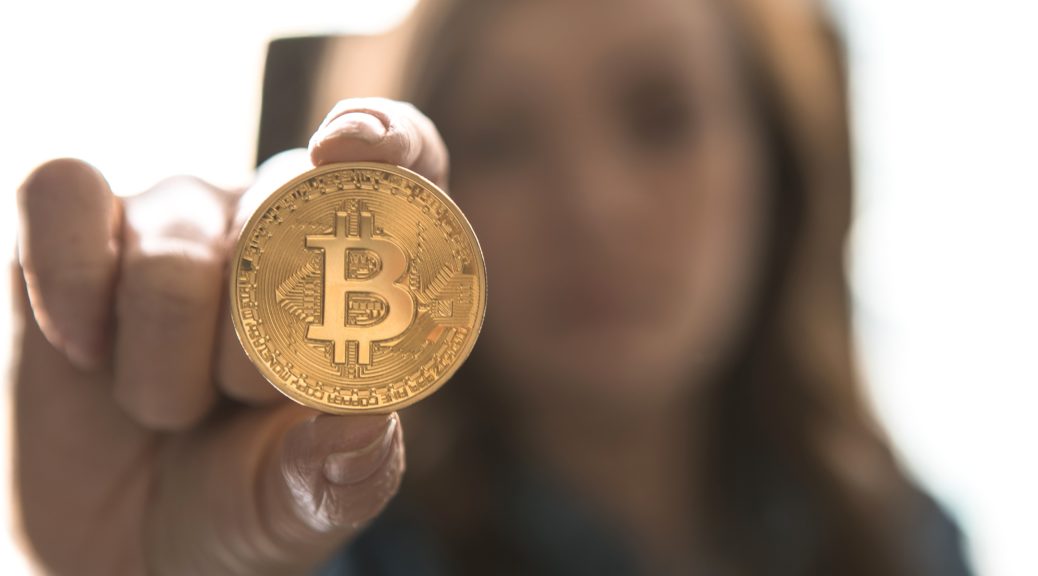 The addition of two Iranian SamSam ransomware bitcoin addresses to the U.S. Department of the Treasury’s Office of Foreign Assets Control (OFAC) list ushered in a new era in Know Your Customer, Counter Terrorist Financing and Anti-Money Laundering (KYC/CTF/AML) regulation compliance for bitcoin transactions. From now on, no one is allowed to transact with these two bitcoin addresses: