A Bitcoin wallet is a software program that helps to keep track of your Bitcoins. To be technical, Bitcoins are not stored anywhere; a private key (secret number) for each Bitcoin address is kept inside the Bitcoin wallet of the person who bought that amount. Users can transfer and receive Bitcoins via Bitcoin wallets, which also give them ownership of their Bitcoin balance. 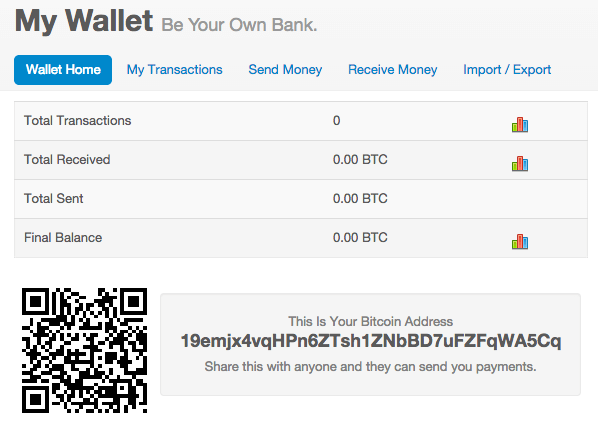 To put it another way, vanity addresses are Bitcoin addresses that begin with words like your name or company’s name or any other word you desire in your Bitcoin wallet address can help your wallet become distinct when receiving or transferring Bitcoin. 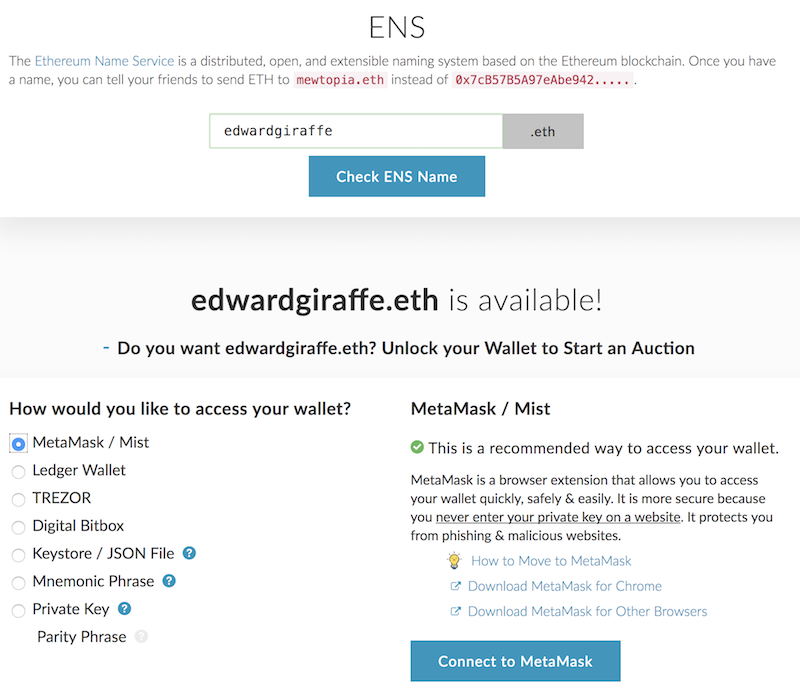 How to Create a Vanity Address

To ensure the safety of your private key and public key pair, you should create the key yourself. First method is using a processor and a CPU. It is more like mining it yourself where you compute it with a software like Vanitygen.

The second method is using pool generator. Pool generators are Bitcoin miners. They will use software, GPU and CPU to generate the address and forward it to your email.

How to create a Multi-Signature Address

Transaction signatures and scripts (the so-called “witness data”) are separated from other data in a process known as “Segregated Witness,” or “SegWit.” Layer 2 Bitcoin scaling is enabled by removing non-intentional transaction malleability. Segwit has lower fees as more Segwit transactions can fit in a Bitcoin block. 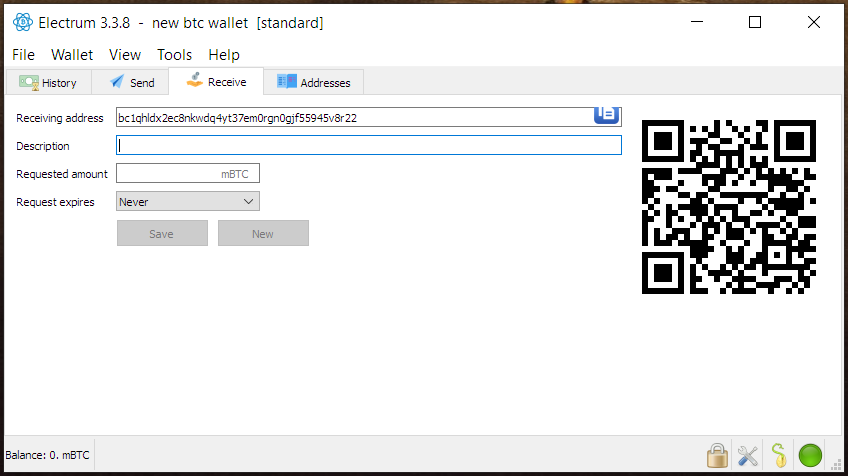 The Bech32 address standard is used in conjunction with SegWit. The characters “bc1” start all Bech32 addresses, which is alternatively “native SegWit” addresses, while Legacy addresses start with a “1.” SegWit (Bech32) which is receiving addresses, and are now used as the default in Blockchain.com Wallet. Segwit fees are lower.

How to create a SegWit Address

The steps to create a SegWit address are:

To use it, simply tap on it. When you pick Receive, a bech32 address will be produced. Not every service supports bech32 addresses yet.